We are particularly interested in working with entities focused on our most vulnerable communities and individuals, in Puerto Rico, the United States, and abroad.

IMAGINE (formerly Roberto Soto Acosta & Asociados / Consultores) is a consulting business dedicated to helping nongovernmental institutions secure financial and other resources, essential to their well-being and that of the communities they serve.

Our mission is to maximize the development potential of our clients and their success in fundraising, to enable them to achieve their goals and fulfill their mission.

IMAGINE focuses on hardworking, committed institutions that provide vital health and social services, nourish us through the arts and culture, educate our communities, protect our environment and ecosystems, and advocate for human rights and social justice.

We firmly believe in individual philanthropy and urge our customers in Puerto Rico to seek support from individual members of the community in these difficult times for the third sector. Nonetheless, we work with our clients to make sure they have an appropriate mix of funding, with gifts from the public and individuals, as well as grants from corporations, foundations, associations and government sources. 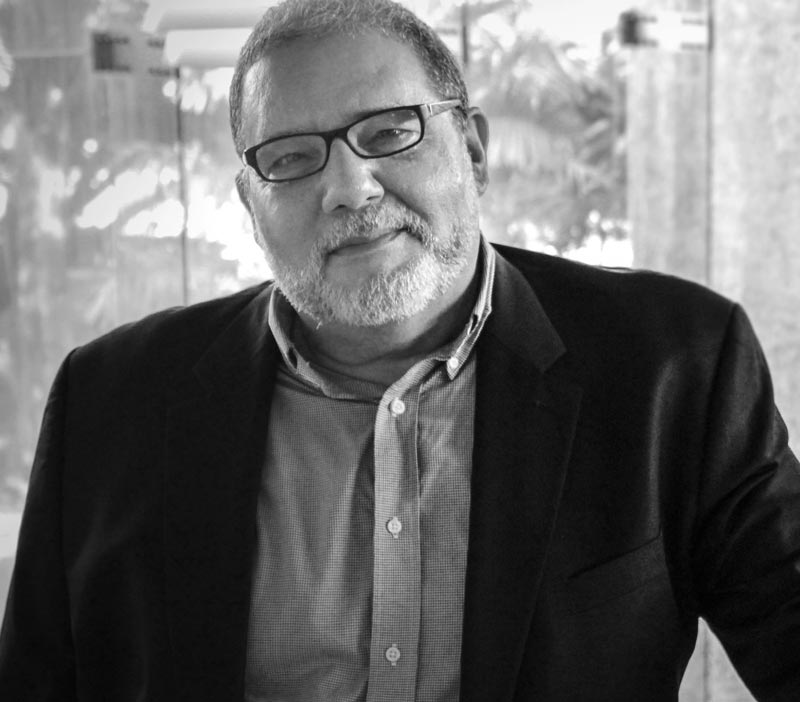 Roberto Soto is veteran fundraising professional. He started fundraising at his Catholic elementary school, in Queens, NY, when he asked neighbors to help him fill mite boxes to support Latin American missions.

At the outset of the War on Poverty, at the age of 16, he began volunteering on the allocations committee of the anti-poverty program that served his ethnically and racially mixed – and divided – neighborhood.  After a stint teaching in an experimental public high school in East Harlem, he went to graduate school, where he studied educational social policy and analysis, earning an Ed.M. and pursuing doctoral studies.

He moved to Puerto Rico in 1991 to establish the development department at the then-16,000 student Ana G. Méndez University System and headed its first successful capital campaign.  Six years later, he began providing fundraising counsel and other services to educational, artistic/cultural, social welfare, and health organizations.

His volunteer work, in addition to his AFP service, includes leadership positions in social, health, and educational organizations, and governmental commissions, among them the Hispanic AIDS Forum, the Long Island City Neighborhood Association, and an NYC mayoral Commission on Hispanic Affairs.

He earned his B.A. from Manhattan College and an Ed.M. at Harvard, where he was the recipient of the Ford Graduate Fellowship and the Danforth Foundation’s Kent Fellowship. 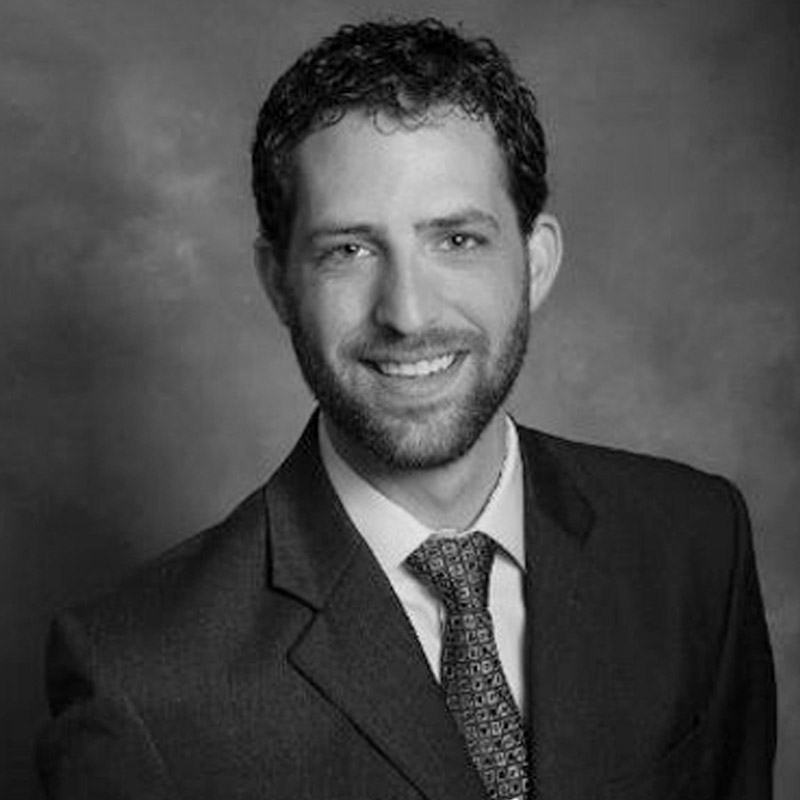 Josh Olmsted brings more than ten years of experience in Development and Fundraising while working for some of the best fundraising organizations in the world. Additionally, he served as a consultant for Procura, a nonprofit organization in Mexico, teaching other organizations about fundraising. Josh received his Masters in Public Affairs from Indiana University, the #1 fundraising degree program in the country.

Over the course of his career, Josh has been involved in fundraising at every level, from running call centers to cultivating major gifts. He has built fundraising programs from scratch, designed organizational fundraising procedures, and served as a mentor and teacher for other professionals.

Olmsted is also an entrepreneur and sits on the board of multiple nonprofit organizations including the local Association for Fundraising Professionals. His main focus is on building fundraising processes that result in the long term, sustainable success. 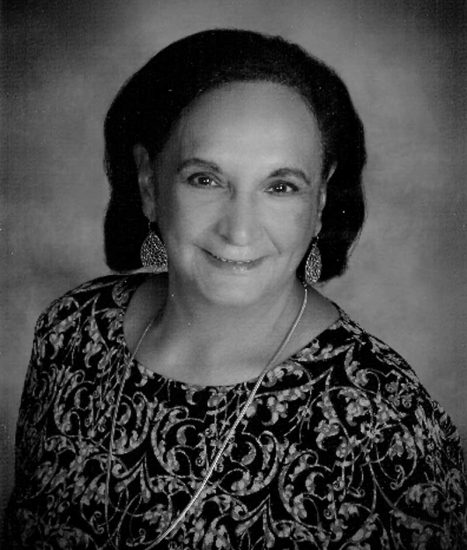 Miguelina Ileana León, Ph.D. is a seasoned consultant with extensive non-profit management, public policy, and advocacy experience. She has provided tailored consulting services to government agencies and non-profit organizations in the areas of HIV program planning, policy analysis and development, advocacy strategy development, toolkit development, and training and technical assistance. Dr. León has also written successful foundation, federal, state, and local grant proposals which have enabled her clients and organizations to enhance and expand their services.

In 1994, Dr. León moved to Washington, DC, to serve as the National Minority AIDS Council’s (NMAC) Director of Government Relations and Public Policy, a position she held until 2003. She developed and oversaw the implementation of NMAC’s federal policy and legislative agenda, grassroots mobilization strategies, and constituent education programs.

Dr. León was a founding board member of the Hispanic AIDS Forum (HAF), the first Latino AIDS service organization in New York City. She then served as HAF’s Executive Director from 1989 to 1994, leading the organization’s growth to a multi-program, multi-county operation providing HIV-related prevention, street outreach, health education, harm reduction, support, and case-management services to Latinos.

She has also held several leadership and administrative positions in the fields of child welfare, mental health, and undergraduate social work education in prestigious institutions including Fordham, Columbia, and Adelphi universities.

Her volunteer work has included membership on various non-profit boards, and service on many local states, and federal advisory boards or commissions such as the Governor’s Advisory Commission on Healthcare Reform (New York). Dr. León has also been the recipient of numerous awards, including the “Health Brain Trust Award” from the Congressional Black Caucus, for her leadership in HIV/AIDS.

She earned a B.A. from Herbert H. Lehman College, an M.S. in Social Work from Columbia University, and a Ph.D. in Social Work Policy and Administration from the Catholic University of America. She was born in Puerto Rico, raised in New York City, and now lives in Alexandria, VA. 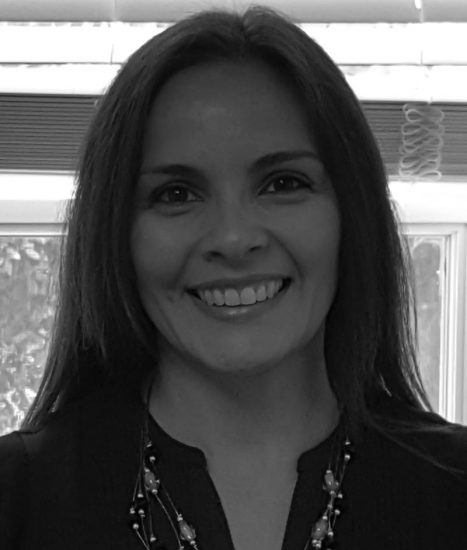 Lee Ann Rodríguez is an accomplished, entrepreneurial and bilingual (English and Spanish) professional with over 20 years of combined experience in the not-for-profit and government sectors, including higher education. Lee Ann is currently the Director of Research Programs & Services at New College of Florida, where she promotes a grants and development culture.

Her areas of expertise include strategic planning and resource development, including fundraising, grant writing and research administration, among others. Because of her dynamic leadership style and ability to be a team-player, she has been successful in fostering collaborations, partnerships and win-win strategies among diverse stakeholders.

She is an active member of the National Council of University Research Administrators and of the Association of Fundraising Professionals.